With bonus Live at the Cooks River Motor

Product is currently out of stock.

What the critics say

“…anyone who knows anything about Mark Lucas will testify that the man takes his songcrafting seriously, a trait that has established Lucas as a well-respected writer.”
-Martin Jones, Rhythms
Read Full Review >>

“Mark Lucas & the Dead Setters have made traditional country their own and don’t have to convince.”
– John Gjaltema, alt country.nl (Netherlands)
Read Full Review >>

“One falls in love from the first listen…impossible to be bored with such a large musical and rhythmic variety…a strongly recommended album.”
-Roland Lanzarone, Le Cri du Coyote (France)

“…smoking and it is not dangerous to your health”
– Keith Glass, Capital News
Read Full Review >>

“Mark Lucas remains one of the country’s most interesting and literate songwriters, and his band exemplifies the hard edged inner western honky tonk that … always goes over well in Tamworth.”
Ken Date- krdcountry.com 2008 Tamworth Festival Report

Captured at the Sydney launch of their Sideshow Alley album in late June 2008, the “Live at the Cooks River Motor Boat Club” DVD is a snapshot of a passionate songwriter & a group of talented musicians who draw on a broad range of influences- from bluegrass to swing, dusty bar-room honky tonk to country blues & ballads, all flavoured with a distinctly Australian edge and an earthy feel for character & narrative.

There’s no fancy audio processing here or ’fixing it in the mix’ – it is as it was on the night – so turn it up & sit back & enjoy. 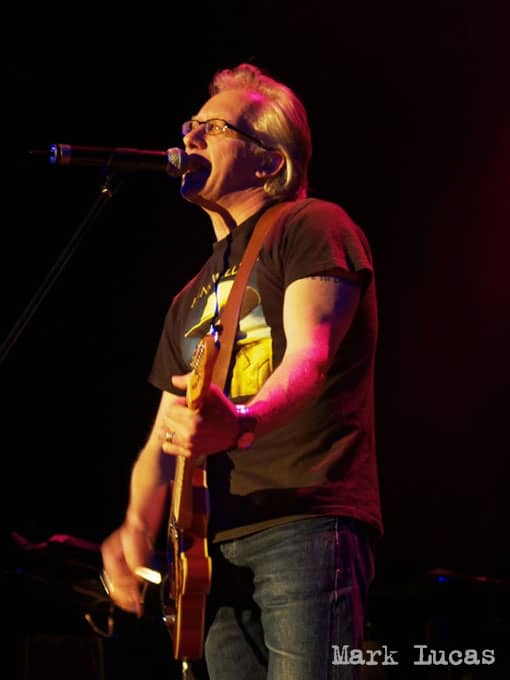