“This guy was born to write songs that you’d want to hear on your car stereo as you hit the road.”
Brent Mckean, Revolver

“A seamless mix of country & folk from Down Under…encapsulates perfectly the appeal of the true singer-songwriter.” ****
MM, Maverick Magazine (UK)

“a near perfect musical setting for these distinctly Australian tales of restless souls, ghosts of the past, desert vistas and suburban angst.”
Kim Cheshire in Country Update Magazine

Prisoners of the Heart – A retrospective

“You never sang soap opera/ or wore your hair in curls/ you still want all the trappings of the post-consumer world/ come on now, admit it dear/ you’re a thoroughly modern girl” – The Ghost of Lost Creek Road

The trajectory of Mark Lucas’s career is akin to tracing a bird in flight. Perpetually restless, banking and diving and always observing – it is these characteristics, among others, that allow his unique lyrical view on the world.

In Sydney, Australia, his home since 1981, Lucas wears an awful lot of hats. Venue manager. Band booker. Activist. Adding yet another cap, he is a prolific singer-songwriter whose productive output is as inspiring as it is diverse.

During the 1980s, Mark experimented with rock and pop, before returning to his country and folk roots in the 1990s. These are not just stories; they are as much observational as they are impressionistic. True to his English heritage as a songwriter to match Graham Parker or Elvis Costello, he also has cynicism to burn.

With the forthcoming release of Prisoners of the Heart, Mark draws deep from his 22-year career as a solo artist and bandleader, as songwriter and masterful lyricist. His songs, like those of his heroes, Townes Van Zandt, Bob Dylan, Jerry Garcia and Guy Clark, do not always tend to the personal over the abstract. In fact, sometimes the opposite is just as true.

The 20-track CD Prisoners of the Heart draws from Lucas’s ten-album output, with the focus on his adroitly authored songs. His inspirations come from the worlds he inhabits, the people whose lives brush up against his.

This retrospective album tells many inspired stories of different lives, contrasting almost impressionistic lyrics with the more direct story song approach, like the cautionary tale of ‘Between The Ditches’ against ‘Shopping Town’, a meditation on commercial enterprise taking on real lives.

Whether working with his long-time backing group, the Dead Setters, or crafting his own guitar-and-voice meditations, he captures something special from the crumbs of the everyday. Like one of his inspirations, Guy Clark, he makes plain the idea that “some days you write the song/ some days the song writes you”.

Prisoners of the Heart is released 5th October 2018 through MGM

the band’s fifth release offers gritty observations on life & love driven by a bunch of musicians schooled in everything from punk to country, but all with a taste for tale well told & a melody that hooks you in.

“… finds the group loosening their shoulders and opening up into a more eclectic Americana sound. The country-rock roots still remain but now they are enhanced with soulful touches, rousing rock’n’roll, languid atmospheric wanderings and an inherent Australian sun-kissed warmth on yet another strong release from Lucas and band.”
Chris Familton – The Music

“The recipe seems pretty simple: creeping easy on the ear melodies, songs written with ingredients from the store where Tom Petty and Elliott Murphy shop, a voice which is very akin to that of Gerry Rafferty, guitar sounds emerging from the strings of Bonnie Raitt … well, enough parts to make the great record that this CD has become.”

“I’d place Mark Lucas in the same category where you find the late Townes Van Zandt and John Prine, or Robert Earl Keen: handsome, easy-to-the-ear melodies, beautiful, pure, at times bitter and sardonic lyrics, and a number of songs which you could immediately catalogue as “gets stuck in your head”. “Please tell the DJ” is one such, a slow waltz that Willie Nelson could cover to his benefit.”

“…after all these years writing and recording songs, he’s still got plenty to draw on, and you just can’t fake soul like this.” – Whisperinandhollerin (Ireland)

Putting on the Dog 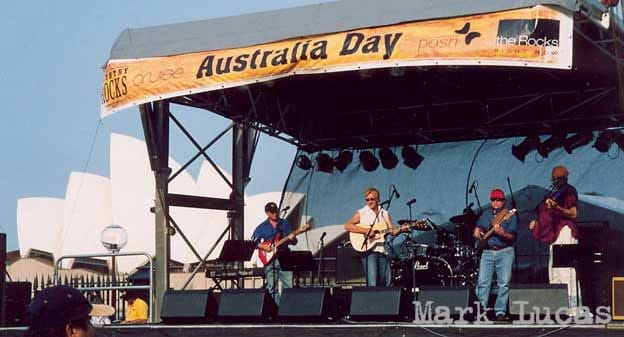 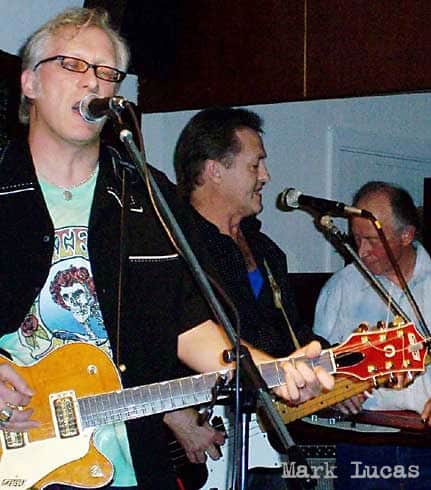 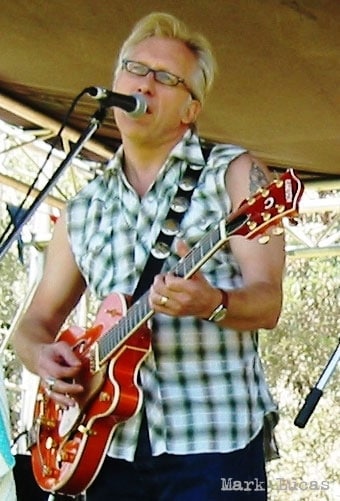 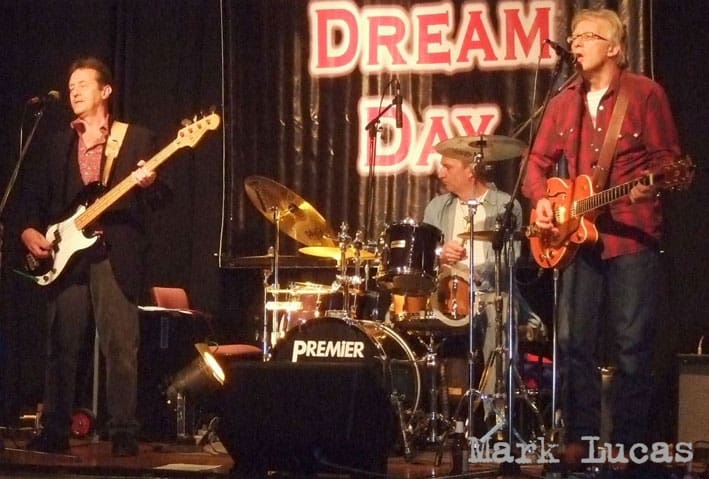 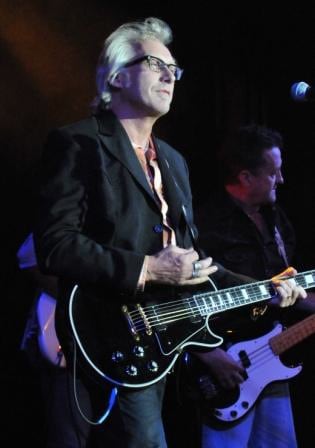